View source
Welcome to the Cause of Death Wiki! The database about the popular IOS game that anyone can edit, with 501 articles and counting! 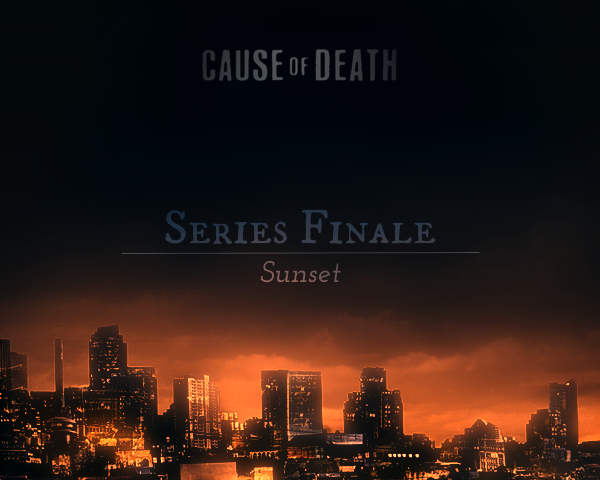 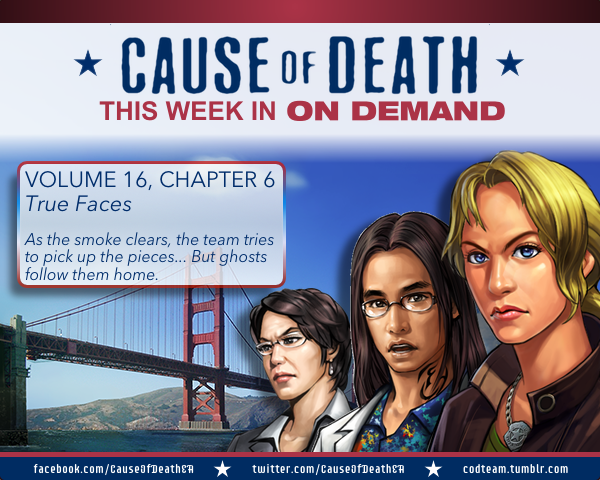 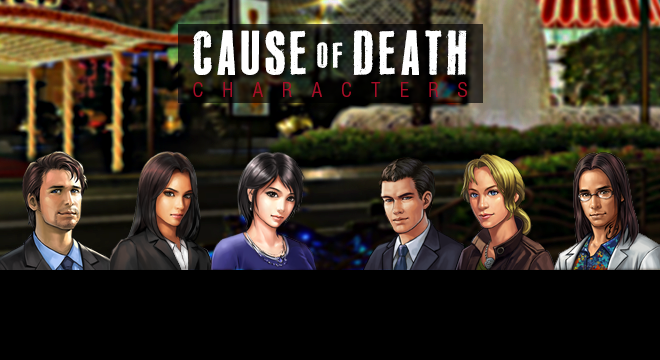 Find out about the series finale.

The team heads back home.

Meet the characters of the game.

Catch up on the Story:

Community content is available under CC-BY-SA unless otherwise noted.
Advertisement